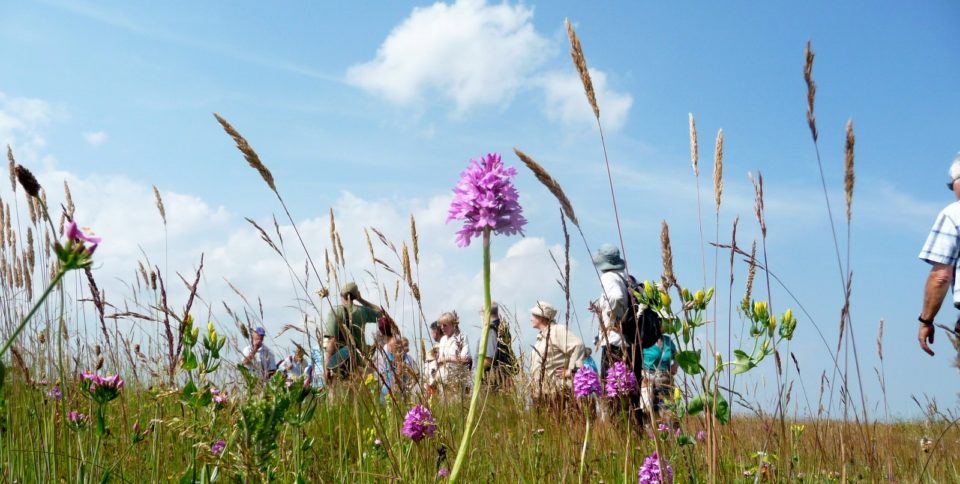 Surveys for London projects include:

Research Projects and general surveys include: